Designing a suitable footing to your building 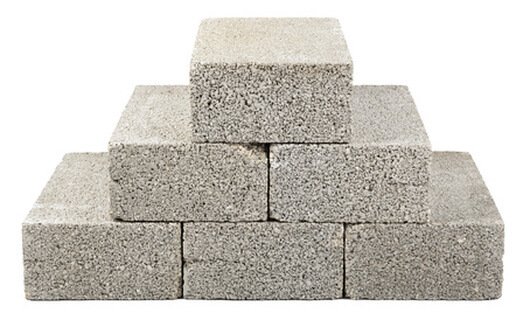 The erection of a new building brings with it indirect changes in moisture content caused by the installation of gardens and lawns which have to be watered. Excessive watering or even leaking pipes, taps, gutters, downpipes etc could have quite a dramatic and dangerous effect on the performance of foundations.

Form a practical point of view, foundation movement causes damage to building when the movement is uneven. Uneven movement is usually caused by excessive variations in moisture content in the soil from one end of the footing to the other.

If the footings have been correctly designed and the sand pad has been correctly prepared, then the building should remain essentially unaffected by the shift in moisture content and slight movement that it may cause. However if the movement differs significantly form one par to another of the footing then the building will be twisted and racked and cracking will occur. The shape and position of such cracks usually give a good indication of their likely cause and normal protective and remedial measures can be implemented. If these measures fail then alternative and more expensive methods may need to be implemented like underpinning of footing systems that will be unaffected by foundation movement.

The first rule in preventing damage to buildings due to foundation movement is to assess the nature of the soil and to have the footings designed to suit the soil conditions and the building.

It is usually a good idea to examine buildings in the surrounding vicinity as these will usually indicate a degree of success achieved with the type of footings that they have been designed with. Equally important is the seeking of advice from the local shire authorities as to the type of footing that the soil should be accommodating.

Where there is doubt it is advisable to engage the services of soil engineers who would analyze the soil, showing whether the soil is reactive, what its bearing capacity would be and to what depth one would have to go before the soil becomes stable.