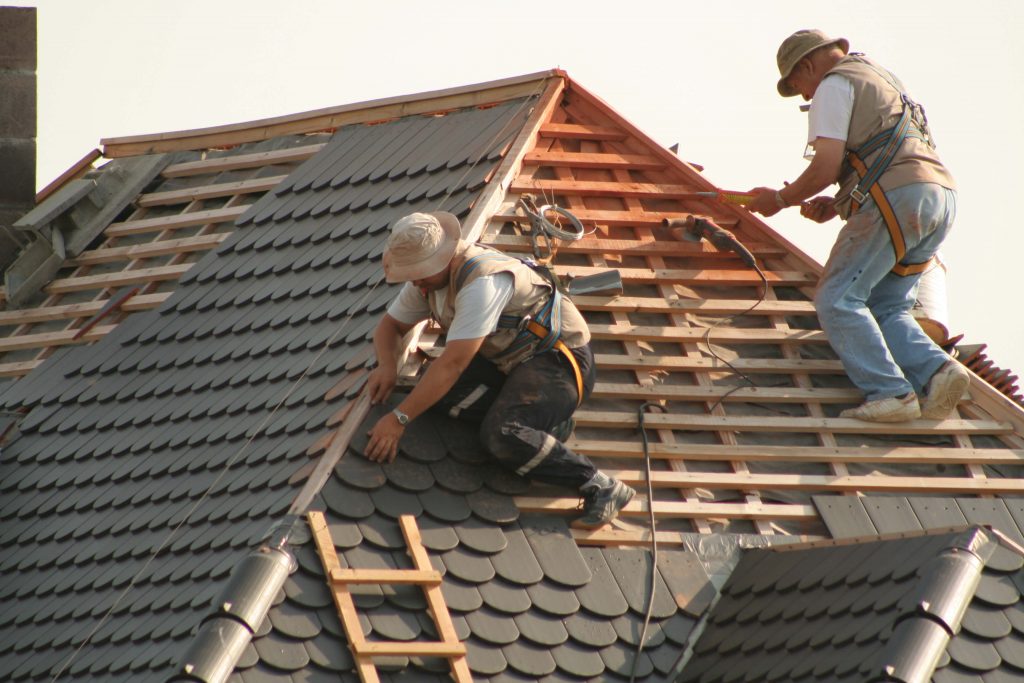 After I have complete this discussion we will go a little further into depth on “Foundation Movements”, but for now we will continue to examine at what to look for when buying a House.

At this stage we have had a close look at the foundations and walls and what to expect, the next important item is the roof construction.

When examining the roof construction one should at least know the basics, that is the sizes of timbers, spans, and the function of each component. It is probably best to leave this to the experts. The most common faults that I find in roofs is the lack of strutting and the misuse of underpurlins.

So many roofs show a sag in the roof line that should not have happened and in almost all cases examined it is not the failure of the timber but the lack of strutting. When a roof line is showing sagging it is almost saying “ look there is something wrong with my supports”.

The failure to properly strut or support roof timber components can result firstly in visual unsightliness and secondly some where down the track failure will be imminent.

It must be pointed out that when timber gets older, it like everything else, it becomes brittle and frail. If say a span of timber has not been supported correctly and in the meantime has bowed, then as it ages naturally the load bearing capacity will decrease. One thing to remember is that the deadloads (the weight of the timber, the weight of the tiles, installation of airconditioners etc.) remain the same, what does change and is variable, are the live loads (wind , rain, repair persons walking on the roof, etc) some of these we can’t control, but we can allow in our roof design for their occurrence in correctly supporting roof components.

The next item to look at from below the room and also when in side the roof is the ceiling lining, how is it performing, is it still attached securely to the ceiling joist??.

I have found that the older type ceilings like “plaster and lath” have a limited lifespan and replacing them is probably in most cases a good and safe idea.

With plaster board ceilings usually the grouting has been damaged or the ceiling joist have shrunk and the ceiling is subsequently loose, has dropped (sagged) or bangs against the joist every time the front door is opened. Mostly these problems are not serious and re-grouting from inside the roof space once the ceiling has been pushed back up onto the joist will fix it.

I have found several Gyprock ceilings that have come away from the glue that has been used between the sheet and the underside of the ceiling joist. The recognition of this is problem is that when looking at the ceiling there appear to be parallel lines running along the length of the sheets. The failure of the adhesion is in the manufacturers product not the builder or trades mans. Re-pining or even grouting is recommended, as re-gluing the sheets would be impossible since this would means having to remove and replace the sheets once again.