Prevent your building from loose foundations. 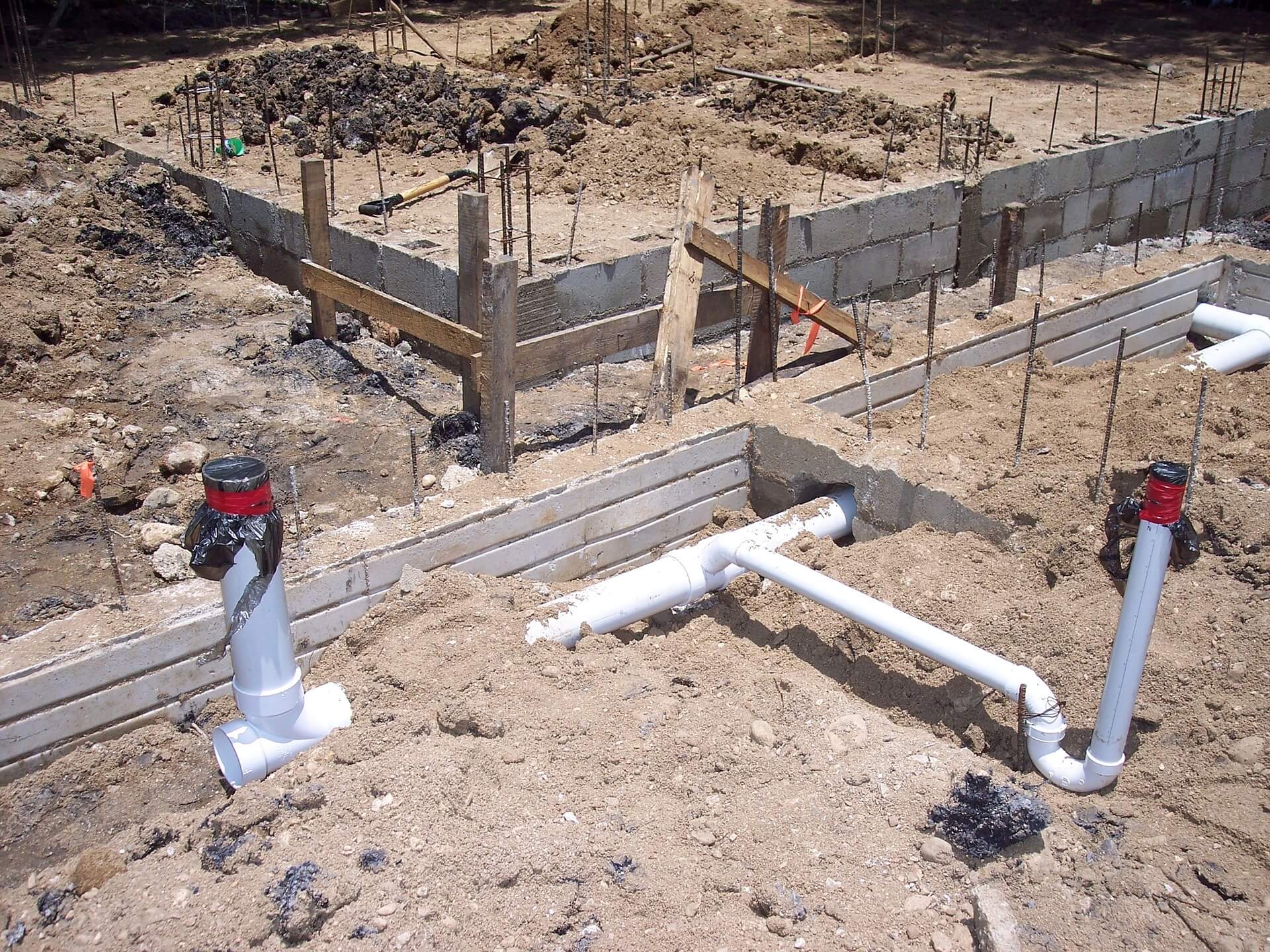 The most important factor in stabilising the moisture content of a site is proper drainage. It is essential to place drains up hill of the footings on a slope so as to divert water away from the footings. Surface drains can be incorporated in path and driveways and equally important are subsoil drains that are installed under the soil, draining way moisture under the ground.

What ever the cause of the moisture variation in the soil under a building, it can be minimised by covering the soil, this is achieved by the installation of covered patios and paths around the building. The wider the coverage is the less chance of movement to the building. The continuous coverage around a house can only be justified on severely reactive soil conditions, but it can also be used to undo gradually long term dome and saucer effects if these have begun tom damage a building (see last weeks column).

Even minor movements of foundation(soil) will crack rigid mortar joints in drains and sewer pipes adding to the problem being caused by reactive soils, however the use of PVC piping has virtually eliminated this problem and should be used exclusively in these type of soil conditions.

It is quite impracticable to prevent gardening activities to prevent increase in moisture conditions of the soil around a house. The only practicable way is to keep the activities away from the immediate vicinity of the house and so minimise their effects, this is not so noticeable on sandy soils, but where reactive soils are known to exist, surrounding the building with paths and patios followed by grassed areas would be considered as sound planing. Garden beds and heavily watered areas should be kept well away from the building if at all possible.

When planning a garden around a new home considerations should be given to the planting of scrubs and especially trees. It is good practice to place trees no closer to a building than their potential height and certainly no closer than 7.5 meters as any good gardening book or nursery will tell you. Equally important is the choice of trees, avoid planting trees which have a high water demand or a wide ranging root system.

One school of thought advises that immature trees and stumps should be removed from the vicinity of the planned position of a building and the stumps should be removed. Fully grown trees close to a building that have caused settling cracks to an old building have probably reached a balance with the foundations in so much that if the tree were to be removed further damage would be incurred, therefore the wisest choice would be to leave the tree rather than to disturb the attained equilibrium.